Wilma holds a doctorate in anthrozoology from Stellenbosch University and exhibits frequently throughout South Africa and abroad. Themes explored in her work include the interface between humans and animals and the existential conditions of muteness – silent, internal battles in the search for meaning.

Wilma Cruise is a South African sculptor and visual artist. She works mainly with fired clay in her renderings of life-sized human and animal figures. Her sculpture installations and exhibitions are often accompanied by works on paper. She has also completed several series of print editions. A number of her ceramic sculptures have been successfully translated into bronze editions.

Themes explored in Cruise’s work include the interface between humans and animals and existential conditions of muteness – silent, internal battles in the search for meaning.

Cruise has had over twenty solo exhibitions, the latest being a series of six exhibitions entitled, The Alice Sequence. She has curated others and completed a number of public works including the National Monument to the Women of South Africa at the Union Buildings, Pretoria and The Memorial to the Slaves in Cape Town.

Her work is represented in public, corporate and private collections throughout South Africa. She has participated in the Havana Biennale, the Florence Biennale and the prestigious 7th Gyeonggi International Ceramic Biennale in Seoul, Korea.

Cruise completed her doctoral studies at the University of Stellenbosch in 2016. The title of her thesis is: “Thinking with Animals: An exploration of the animal turn through art making and metaphor”. Cruise is a fellow of Ceramics South Africa and writes extensively in the field of ceramics. 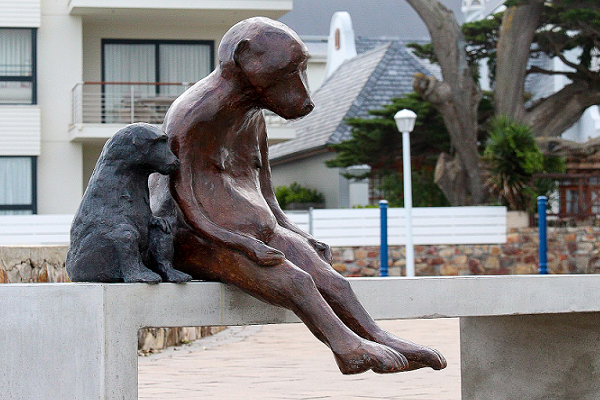