Born on spring day 1970 in Pretoria, Sybrand Wiechers spent his formative years in the capital. Being a third generation sculptor it was only natural that after completing his schooling and compulsory military service Sybrand pursued his tertiary studies in the field of fine arts. He spent the next seven years studying sculpture and multimedia at the University of Pretoria, the Technicon of Pretoria and UNISA. Over the next ten years Sybrand travelled the country and world working predominantly in the film and television industry. In 2004 he returned to his roots on the northern slopes of the Maggalies Berg and resumed his sculpture career in earnest, starting with his first solo exhibition at the Association of Arts Pretoria in 2005. In 2006 Sybrand won the best Sculpture prize at the Ekurhuleni Fine Arts Award and the technical excellence in concrete award at the PPC Young Concrete Sculptor Awards. He has been exhibiting extensively across the country partaking in more than thirty group and collaborative exhibitions, including another solo show at the Gordart Gallery in Johannesburg in 2007 and at the Association in 2009. His works are represented in many private and corporate collections both locally and internationally. Sybrand’s work marries contemporary sensibilities with a strong sense of sculptural tradition; he does this with humour, a passion for objects and an almost fetish like fascination with materials. 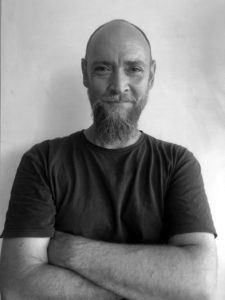 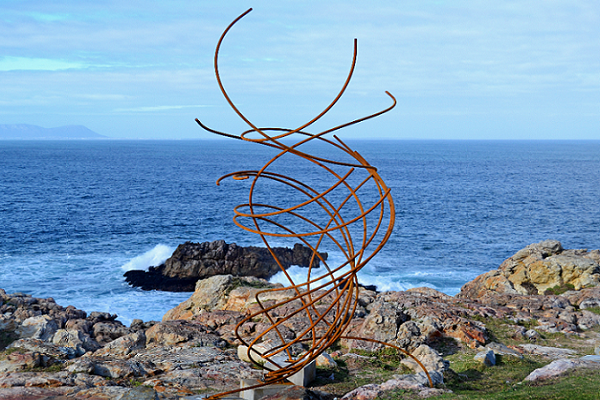