In 1985, I stayed in a Shona sculpture community in Zimbabwe to learn the ways of stone. This was as a result of an impasse reached between pursuing a career in fine art sculpture or architecture.
Instead, I studied interior design. Thinking back, I suppose it was a compromise which allowed me to move forward. After practicing as a designer for over 10 years, I started taking on architectural commissions. In 2005 I registered as an architectural professional and devoted the next decade in developing my knowledge and skills in this profession. During all this time, I still pursued my interest in sculpture/ installations which resulted in my first solo show in 2002 entitled Spot the Dog (medium: Installation – slip cast stoneware, glass, steel, sound and text). Three years later a public sculpture entry entitled “Rhodes Memorial” followed (medium: concrete, wood and steel). Also in 2005, I embarked on my second solo exhibition with Armchair Traveller (medium: cast aluminium and woven fabric).
For the next eight years I focused on architectural projects, which culminated into another threshold in my career path, with the piece Inside Outside, 2013 (medium: steel and wood). At this point I pursued a specialization in the philosophy of conservation of the built environment which in part lead to my response for this specific project – a piece which reflects not only my personal journey, but which also echo’s past, present and future sentiments to context. The work invites among other considerations, contemplations around notions of “the other” from the observer – Untitled Mirror will be installed at this year’s FynArts Sculptures on the Cliff project entitled Ecolocation. 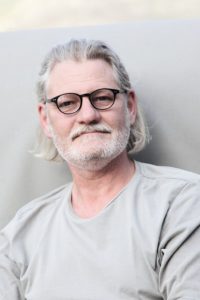 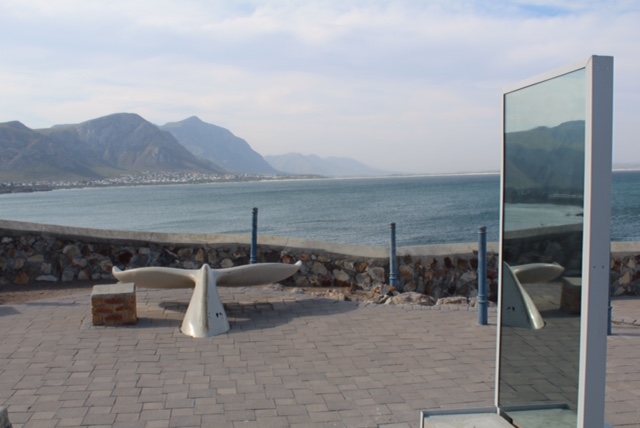