Ledelle Moe was born in Durban, South Africa in 1971. She studied sculpture at the Technikon Natal and graduated in 1993. Active in the local art community, Moe was one of the founding members of the FLAT Gallery, an artist initiative and alternative space in Durban.
A travel grant in 1994 brought her to the United States where she embarked on a period of study at the Virginia Commonwealth University (VCU) Sculpture Department Master’s program. She completed her Master’s Degree there in 1996 and soon after accepted an adjunct position in the Sculpture Department at the Maryland Institute College of Art (MICA) in Baltimore, Maryland. Later she taught at the Corcoran College of Art in Washington, DC, Virginia Commonwealth University and St.Mary’s College of Maryland. Moe has exhibited in a number of venues including the Kulturhuset (Stockholm, Sweden) the NSA Gallery (Durban, South Africa), the International Sculpture Center (Washington, DC), The Washington Project for the Arts (Washington, DC) and Maryland Art Place (Baltimore). Though Moe remains strongly connected to South Africa, returning to visit annually, she has continued to live and work in the United States.

Based presently far from home, the perspective particular to her roots as a South African artist remains central to her work. Recent projects include large-scale concrete installations at Socrates Park and Pratt Institute in New York City, and Decatur Blue in Washington, DC. In 2002 Moe was the recipient of a Joan Mitchell Award which has allowed her time to work on new sculptures and travel back to South Africa where she has made and exhibited work, Recent projects include two installations shown in Salzburg, Austria and Brooklyn, New York. Presently based in Baltimore, Maryland, she continues to work on large-scale pieces and travels home annually to work and visit in South Africa. 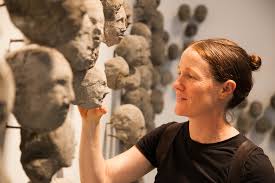 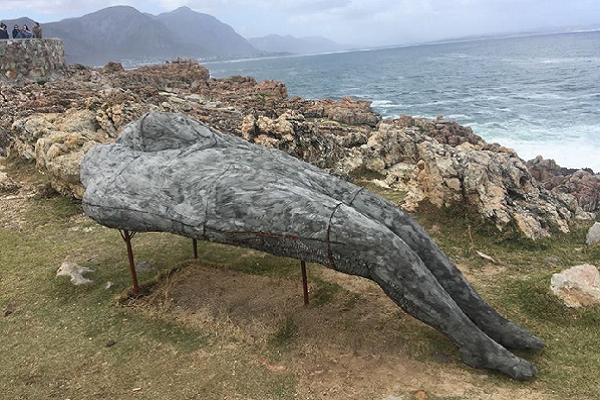