David’s humorous take on the hermit crab is also a wry observation on the human condition. He notes that, like the crustacean, if we dispose of our environment, our habitat, we will suffer fatal consequences. David has been working with new materials and new technologies through Cape Sculpture Technologies.

David was born (1990) and raised in Bloemfontein. He completed his BA in Fine Arts at the University of The Free State in 2012. He has since then been a full time artists and picture book illustrator. In 2015 he relocated to Cape Town, where he currently lives a freelance lifestyle and regularly exhibits.  He has exhibited at many galleries in South Africa and also in France during an art residency at Draw International in Caylus.

My drawings may simply appear to be whimsical fantasy scenes, but in actuality the themes I attempt to visualise are often very serious and extremely personal:  My art walks the tightrope between playfulness and solemnity, whimsy and pensiveness.  Occasionally I use picture book illustration as an idiom to express my ideas.  Illustration in itself is not seen by many as forming part of the ‘Fine Arts’ family, but more as a bastard child spawned in a scandalous union between word and image.  My pictures are my own restless bastard children: They are not completely at home in fine art galleries but also not comfortable to be safely encased between the covers of a book, like their creator they feel safest in the periphery, the threshold and the boundary.

Obviously there are themes, metaphors, symbols and concepts that recur throughout my work.  An analogy can be made between this and the currents forming channels within the chaos of the sea: The travelling nomad, displacement, alienation, destruction and melancholia are examples of the currents tracing their way in the ocean of my mind.  Interspersed among these works are whimsical and often quite arbitrary references to literature that include, Franz Kafka, Nietzsche, Samuel Taylor Coleridge and T.S Elliot. I find equal amounts of inspiration in literature as I do in art history and I often employ a prominent (but also ambiguous) sense of narrative in my drawings.

In summation my art practise is an act of building a parallel universe, one drawing at a time. 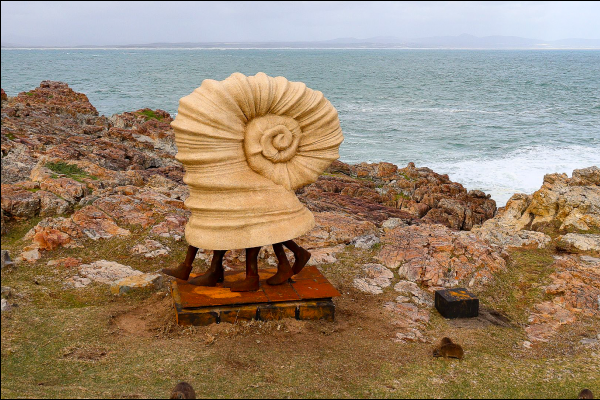