Alex Hamilton was born in 1969 in the Great Karoo, went to high school in the Little Karoo and then moved to Cape Town to study Textile Design in 1988. After a year in the army he pursued a career in the arts and has been a full time artist since 1993. In 1997 he opened his own gallery, the celebrated “Bang the Gallery”, specialising in young emerging artists and Pop art.

In 2005, Hamilton moved into his first studio with a specific gallery space attached. It is at this location that he first exhibited his now signature stencil Street/Pop art style with an exhibition called “Cast &amp; Crew – The History of Popular Culture” with a staggering 1000 individual, hand-cut stencil portraits. The success of this show led to numerous other exhibitions, commissions and projects and Hamilton has since diversified the portrait theme into landscape and architectural layered stencil studies.

In 2012, Hamilton produced a series of architectural stencil works with the Karoo town of Prince Albert as subject and after the opening of the exhibition was presented with his own permanent gallery space: The Alex Hamilton Gallery – Prince Albert. 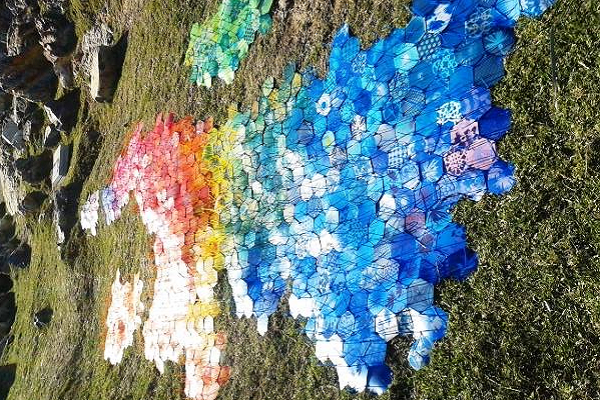