Marieke grew up on a farm near the diamond mining town of Cullinan, in Gauteng. It was here that she became interested in the process that creates a sculpture – forming and re-interpreting the materials at hand from a rather early age.

Since early days the primary focus and preoccupation of Marieke’s body of work has been an exploration of the female form. She is intrigued by the way in which sculpture mimics the three dimensionality of a human presence and thus the slightly surreal dialogue it invites – human to human look-alike.
Sculpted ‘bodies’ become the carriers of stories and dreams…alongside their ‘real’ counterparts.
Character and emotion are set in stone in the various sculptures, each in an attempt to celebrate the complexity, vulnerability, dignity and beauty of the feminine.

In 1997 Marieke was awarded the Sasol New signatures judges merit award, as well as the 2nd place in the PPC young concrete sculptors awards. In 1999 she was the winner of the PPC Young Sculptors Award. She has completed numerous commissions and her work is represented in the Johannesburg Art Museum, the Ellerman House Collection as well as in several public sites, private collections and galleries. 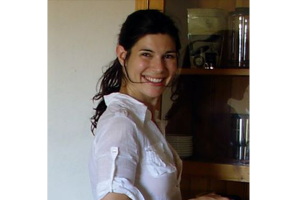 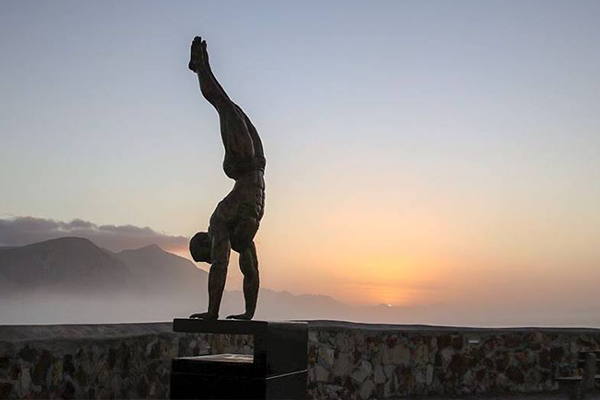