Adriaan Diedericks is a South African sculptor based in Strand, Cape Town. After graduating with a BA degree in Fine Arts from Stellenbosch University in 2012, he completed a one-year apprenticeship with Lionel Smit.

Diedericks was a SASOL New Signatures Finalist in 2010 and again in 2014. He also participated and became a Finalist in PPC YCSA in 2013. His work features in prominent art collections that include Quoin Rock Wine Estate, Cavalli Wine & Stud Farm, Bartinney Wine Estate and NAC VIP Lounge, Lanseria Airport as well as other private collections around the world such as USA, UK, Switzerland, Sweden, Germany, Australia and South Africa. Diedericks has placed public sculptures in Hermanus, Franschhoek, Stellenbosch ,as well as internationally at Rhineland-Palatinate (Germany) and Sainte Radegonde (France).

In 2014 Diedericks was invited to take part at Art Fair Strasbourg and Cologne. In 2017 he attended the 4th International Artist Symposium at Museum Villa Böhm in Germany where he introduced to working with sandstone. He has been featured in various media publications such as Effe O’ Arte in Milan, Top Billing and Visi.

Diedericks presented his 7th solo exhibition, Continuum, in 2019. He continues to support several charities on a regular basis such as Art Angels, MAD Charity and IRIS House Children’s Hospice. 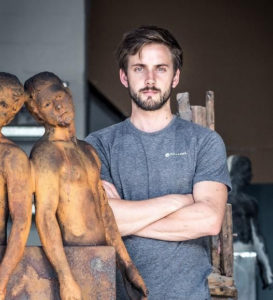 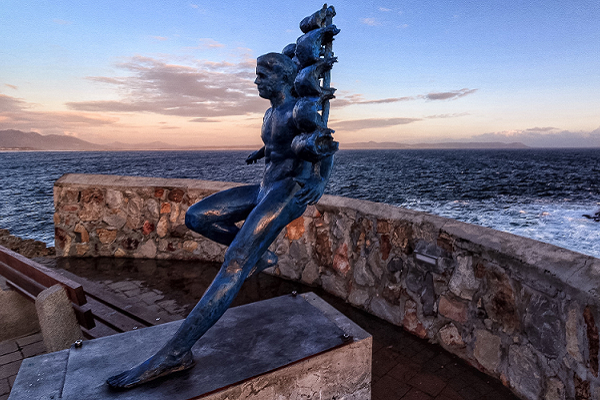