Gordon Froud has been actively involved in the South African and international art world as artist, educator, curator and gallerist for the last 30 years. He has shown on hundreds of solo and group shows in South Africa and overseas and has served on many arts committees throughout South Africa. He has judged many of the important Art competitions from local to national levels in South Africa.

Froud graduated with a BA(FA)Hons from the University of Witwatersrand in 1987, a Higher education Diploma from the same university in 1987 and a master’s degree in Sculpture from the University of Johannesburg in 2009 where he runs the Sculpture department as a senior lecturer. He has taught continuously at school and tertiary level in South Africa and in London since 1990. He directed gordart Gallery in Johannesburg from 2003 to 2009 showcasing work by new, upcoming artists. where he showcased the work of new, up and coming artists. He shows on more than 20 exhibitions a year. 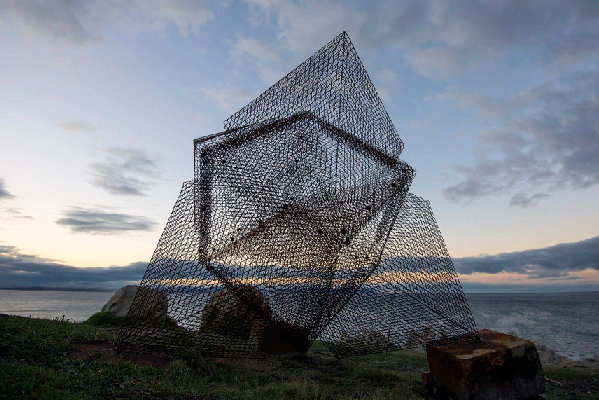