Artist Frank van Reenen completed his fine art degree in 1993 and currently lives and works in Cape Town. His iconic works are well known for the way in which they explore the strange dichotomy of childhood – a period characterised by the tension between innocence and depravity, sweet whimsy and dark cruelty. There is a palpable sense of nostalgia for an imagined, ideal suburban world – and the perfect, shiny overallness of the work establishes a kind of baseline of blandness, a thin veil of visual numbness behind which a world of discomforting realities lurks.

Van Reenen’s work is influenced by his childhood toys, which as he says “are the first art that a child comes into contact with”, and deliberately engages with the particular “bubble reality” of the old South Africa. His themes nonetheless resonate with a wider international audience who respond to his sardonic and often dark humour.

Van Reenen has exhibited extensively both locally and internationally, has received a Loerie award and been nominated for a KykNET Fiesta award. In addition, he has twice been a finalist in the Absa L’Atelier competition and has executed a number of high-profile public commissions. His work is to be found in a number of private and public collections, both in South Africa and abroad, and has been featured in several international publications. 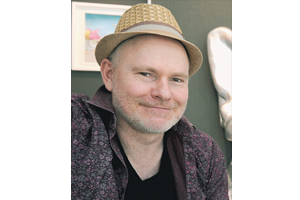 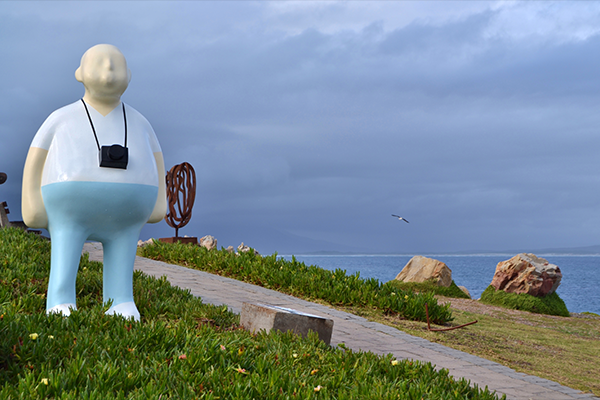