Bronwen Clacherty is a PhD student at the South African College of Music, University of Cape Town. Her research is focused on investigating Zanzibari women’s roles in the interaction between East Africa and Asia before the 1500s, drawing on various sources including oral history and particularly songs and stories. She has discovered in her preliminary research that much of women’s history is missing from the political and formal historical narratives, and is aiming to find at least some traces of women’s involvement in the trade networks across the Western Indian Ocean.

Bronwen works in English, and is currently learning Kiswahili which she will use in her fieldwork in Zanzibar. She will conduct this fieldwork in Stone Town with musicians at the Dhow Countries Music Academy and in the villages of Jambiani and Makunduchi, where she will work with a translator to interview local historians, musicians and community members.

She is doing her doctorate through thesis and performance, so in her final year she will be producing musical performances that draw on the material from her research. She hopes to collaborate with Zanzibari musicians and artists as well as musicians and artists involved in the Recentring AfroAsia Project. Bronwen is a performing musician: she plays various percussion instruments (congas, vibraphone, marimba, cajon), and she sings and plays the umrhubhe and uhadi (isiXhosa bows). She is currently co-directing a musical production for the RAA Project with Mark Arahna. The production, which will premiere in September 2018, will collaborate with writers, musicians and artists who are part of the RAA Project to create a musical story based on the interactions between Africa and Asia. 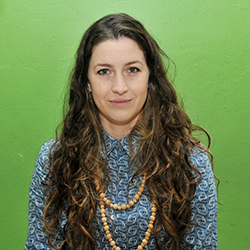 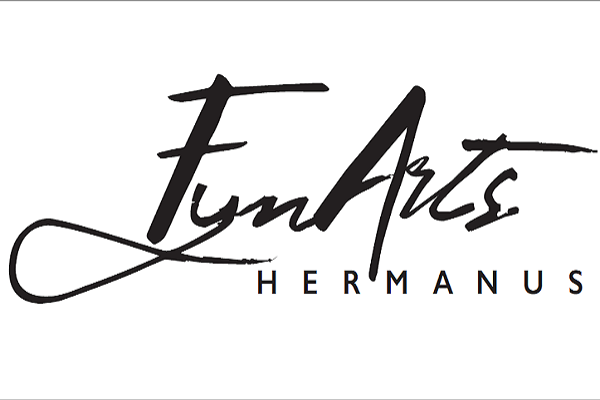