Andre attended the Pro Arte School of arts in Pretoria (1989 – 1993) where he majored in painting and graphics. He flourished at art from an early age and won various merits and awards, including work being selected for the Iscor Permanent Art Collection. Andre studied in several artistic disciplines including painting, sculpture, jewellery making, graphic and packaging design.

In 1994 he moved to Cape Town where he trained in metal work (forging, welding and metallurgical theory) under the direction of John Allesandri. While working at the Doyle Art Foundry (1997-1998) he became familiar with the moulding and bronze casting process. During 2001 he started to work at the Bronze Age Art Foundry where he became efficient in all the various stages of the lost-wax casting process (cire perdue) over the next few years.

Within three years he becomes a partner at the Bronze Age Art Foundry (2004 – 2007) and excelled in the production and business aspects of bronze sculpture. Andre played an integral part in the arranging and execution of various art exhibitions and trade shows. He worked with renowned artists such as Maureen Quin (friend and mentor), Keith Calder, Dylan Lewis, Donald Greig and Beezy Bailey, which helped refine his technical and artistic approach. To encourage bronze sculpturing as an art form he developed a foundry sculpture course, which taught students all the various aspects of bronze sculpture production. 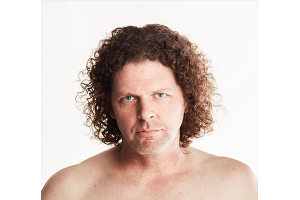 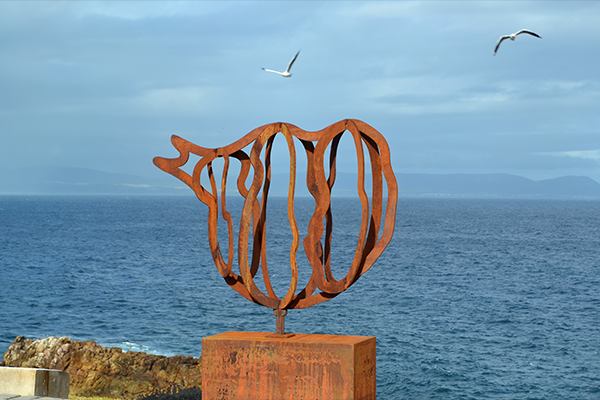